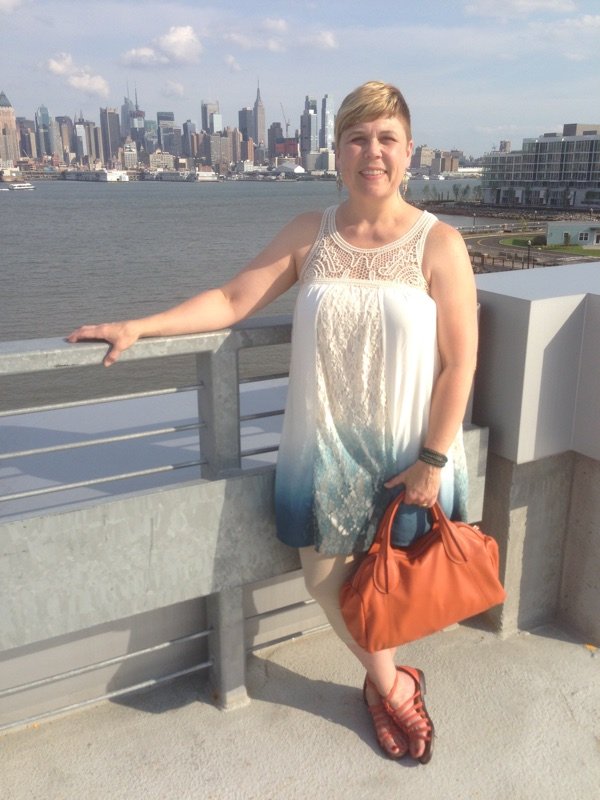 Teresa received her Bachelor of Fine Arts degree from Carnegie Mellon University in 1984 and her Masters of Fine Arts degree from Massachusetts College of Art in 1991. She is an artist who loves ideas and the process of creating and making things. She believes there should be something amazing about the work that makes the viewer stop, take a closer look and think, “Wow.” Teresa is currently working with embroidery techniques tying thousands of french knots one by one, some smaller than a poppy seed.

Trained as a fiber artist, most of Teresa’s current techniques are self taught. Her work is experimental and though her technique is not flawless, wow, look at all of those knots. She returned to fiber when her friends performed a fiber intervention and taught her to knit. Despite the fact that Teresa has hand knitted and felted (fulled) and sold over two hundred one-of-a-kind hand made purses, she still refers to her knitted work as yarn experiments. She doesn’t follow a pattern or rules. Teresa was influenced by her freshman design teacher who once made her dress up like a butterfly and flap her wings in a the elevator and also taught her to “Never ask permission.”

Teresa has had a smattering of success with her art. Her path has taken a unique trajectory once she designed and self published a card set called “Mom in a Box” and sold over 20,000 copies thanks to a store called Anthropologie, who couldn’t keep them on the shelves.

Teresa has sold her work in over 100 craft galleries throughout the United States and shown her fine art in many galleries. Her career took an interesting turn when she earned her black belt in American Kenpo karate and owned a karate school for a few years. Teresa spent ten years teaching martial arts, kettlebells and women’s self defense. Yeah, she’s a badass. She thought that she would get her art career figured out before her kids went to elementary school, but what she really meant was college. Now that her girls are starting to leave the nest, Teresa is re-entering the art world. If you visit her house, you can see that everything she touches turns to art. Teresa has always worked passionately -even the renovation of her house was just a giant art project. Maybe you caught the article about it in the Philadelphia Inquirer in August of 2014, “Haven: Reimagined with an artist’s eye,” Author: Diane M. Fiske. 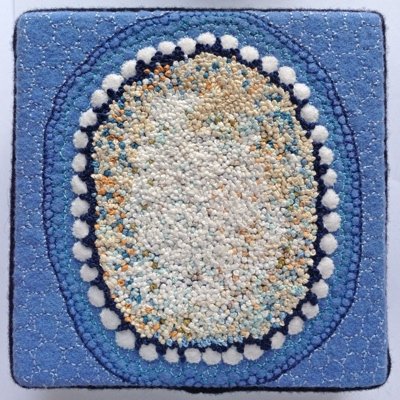 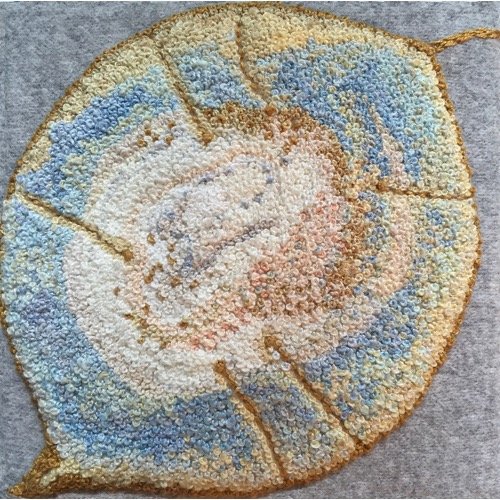 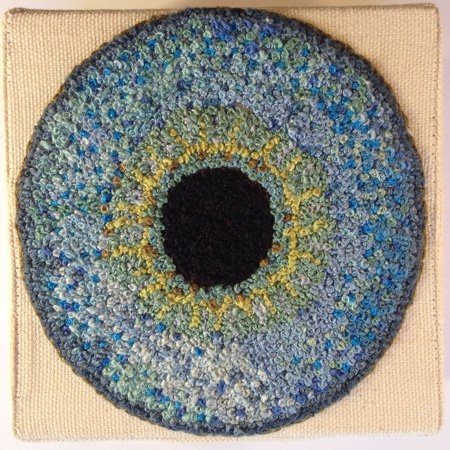 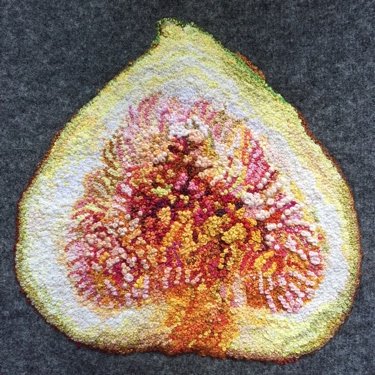 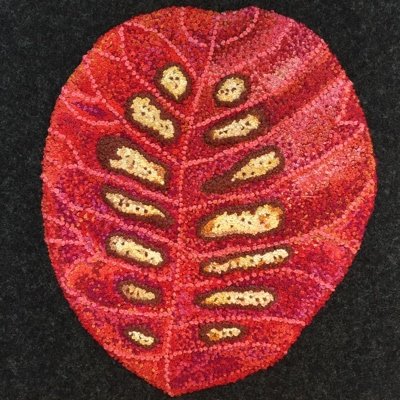 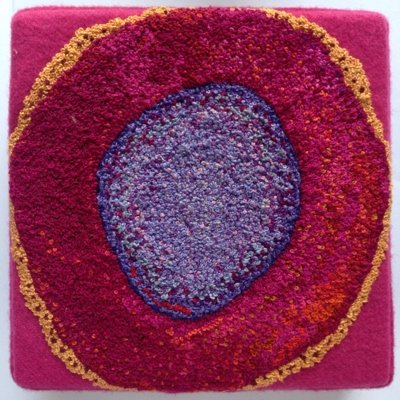 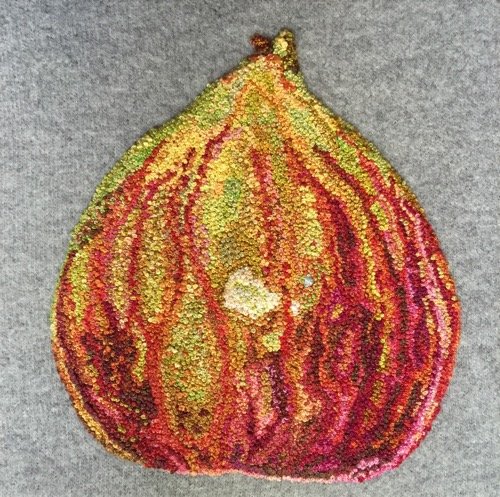 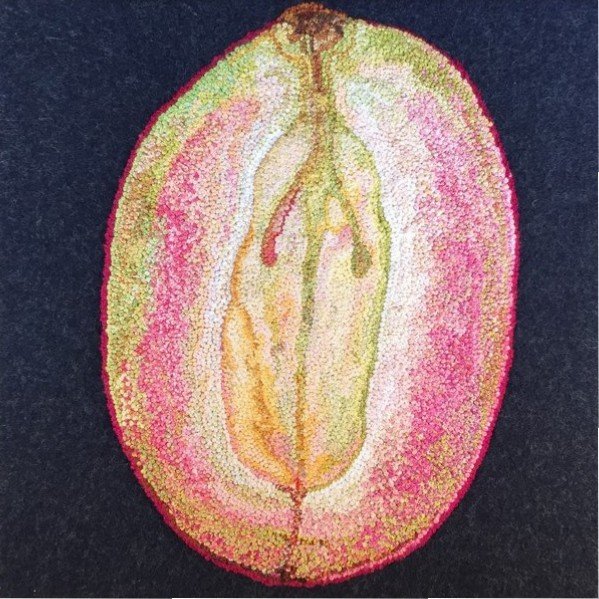 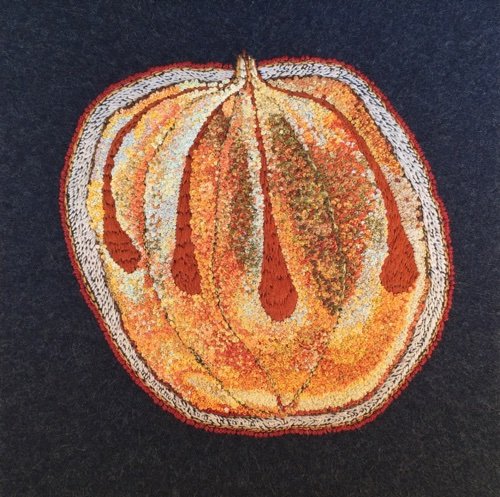 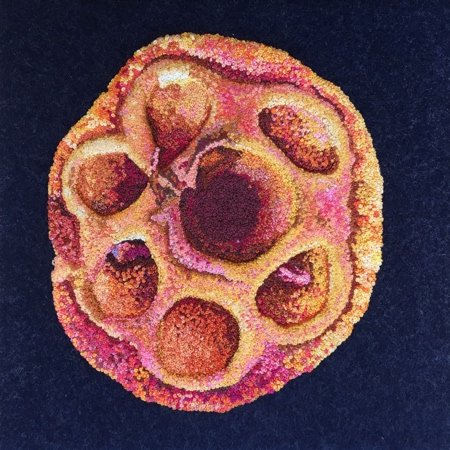 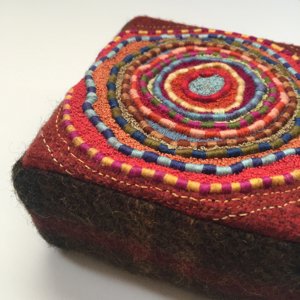 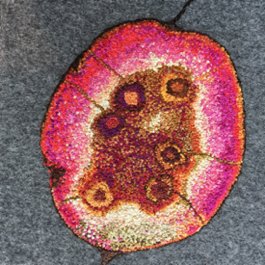